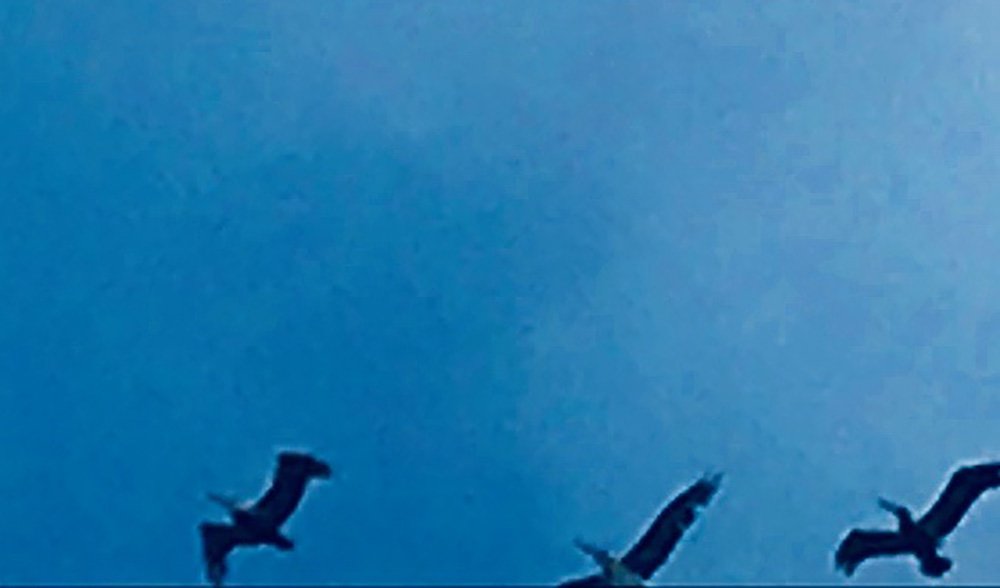 Grace Lau, Roz Cran, Lucinda Wells and Lauris Morgan-Griffiths came together in 2014 to form the Edge group: four artists working separately in response to agreed themes and exhibiting as a group. Edge have had three exhibitions at Hastings Station. Since 2017 Edge have been continuing their practice as a Conversation: one person sending an image to another, the next person’s reaction ‘speaks’ to the next one in the group photographically then on to the next until the circle begins again. No-one could envisage what the result would be, each artist would have a different approach and sensibility. However, after a year the project has produced an interesting and surprising dialogue.

Like conversations tend to go the dialogue meandered, broke off, stuttered, went off at a tangent, took surprising directions, reconvened. Talking to each other through photography proved exhilarating, revealing and sometimes highlighted the difficulties inherent in communicating with others. Working in their own respective ways, each artist brought their own perspective and interests to the Conversation. As the poet John Dryden so succinctly put “Words are but pictures of our thoughts.” For this conversation Edge has removed the words. 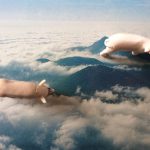 Roz Cran
How do we relate to the natural world? To a tree? To a bird? To a stone? To ourselves? How to make time to stop and consider?
I use performance, print, photography, video and book works to examine these relationships; to look sideways.
The otherness of things, magic and mystery, issues of identity and sanity continue to fascinate. Roz trained in Fine Art Printmaking at University of Brighton and Royal College of Art, London. She has exhibited nationally and internationally in such shows as Figuring Landscapes (ArtSway, Tate Modern screening, UK tour and Queensland, Australia) and Animal Gaze (Plymouth Museum and Art Gallery, Exeter University Gallery and London Metropolitan University Gallery). Roz worked as a Counsellor in the NHS for 20 years in Clinical Psychology Departments, Health Centres and Prisons often using art as part of the therapy.
rozcran.co.uk 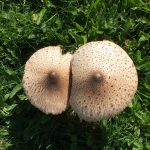 Grace Lau
Born in London of Chinese parentage, Grace is a practicing photographer, artist, writer and lecturer. She has a MA in Photography & Culture from UAL. She has exhibited widely, including at the National Portrait Gallery, Tate Britain, Photofusion London and
Aberystwyth Arts Centre. Turner Contemporary Margate will include selection of her Chinese Studio portraits in their 2019 exhibition “Resort”. Accompanying book will be published.
Published books include Adults in Wonderland (Serpents Tail UK, 1997); Picturing the Chinese: Early Western Photographs and Postcards of China (Joint Publishing HongKong, 2008). Her work is in the collections of the National Portrait Gallery, Michael Wilson Collection, Sarah and David Kowitz, and Asia Culture Institute, Korea.
gracelau.co.uk 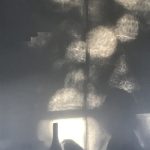 Lauris Morgan-Griffiths
Lauris Morgan-Griffiths has a great love for photography. She studied at the London College of Printing and in 2012 had an exhibition about the Hastings fishermen and their sheds – Other Lives. And she has been part of several group exhibitions in Hastings and St Leonards.
She likes the patina, the wear and tear of life on faces, buildings as well as the oddities of life, its shadows, reflections, idiosyncrasies and abstracts.
Lauris has worked as a producer in radio and television, as a freelance journalist for national newspapers and magazines. She has written a book on Ansel Adams and Georgia O’Keefe and abridges books for BBC Radio 4 – Book of the Week and Book at Bedtime. She works as a Counsellor / Life Coach in Hastings and London.
Instagram: laurismorgangriffiths 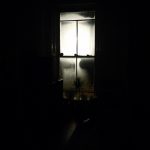 Lucinda Wells
Wells works mostly experimentally with still and moving images to explore the most fundamental of intervals, The Gap: that one we perceive between us, between time and distance, beginnings and endings, waking and sleeping, birth and death.
Winner of the Oxford Brookes Memorial Prize and shortlisted for the Jerwood Photography Awards. She has exhibited widely, receiving many commissions for projects and residencies in the UK. Her films have been screened at places such as APT Gallery, Lux Gallery, Candid Projection Room, Trinity Buoy Wharf, Hastings Museum & Art Gallery, Towner Gallery, Harley Gallery, and Broadway Cinema.
Wells has an MA in Photography and a BA(Hons) Fine Art: 1st. She was a senior lecturer at DeMontfort University and is now course leader on the BA(Hons) Visual Communication – Photography at University Centre Hastings.
lucindawells.info