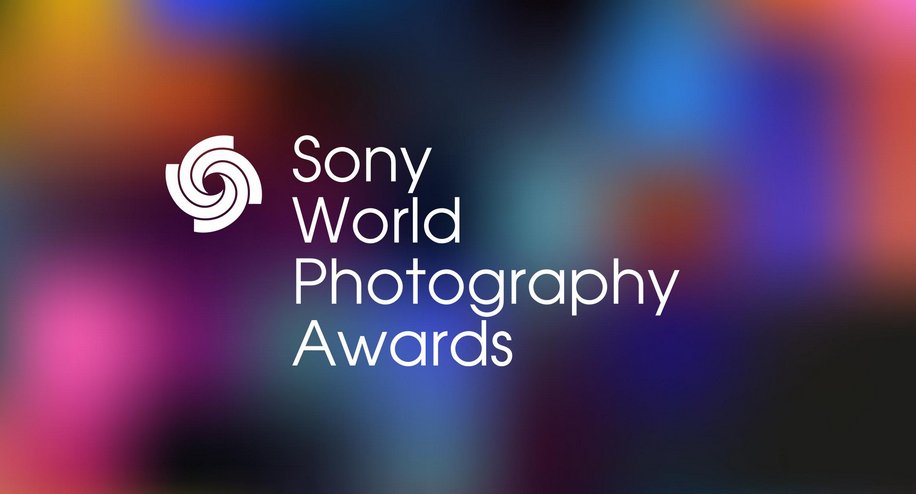 I was supposed to be going to the Sony International Photo Exhibition at Somerset House with a friend. She couldn’t go. Result, I was on my own as I walked into the beautiful courtyard of Somerset House where the fountain was flowing, which was good because the temperature was a heady 22C.

The exhibition was thought provoking, full of excellent images and projects. The ideas have stayed with me and influenced me enough to look up the photographers, see more of their work and read about how they have arrived at the projects they presented. It’s worth a look at each of the three photographers reviewed. They all, in very different ways, represent the excellence that image makers can achieve, both in the technique of the photograph and in the story the artist is telling us.

‘Bank Top’ by Craig Easton looks at the history and diversity of an area of Blackburn, showing the complexity and history of this place. Labelled in the media as segregated, Craig describes the journalism as irresponsible. He set out to tell the stories of the residents as part of an initiative ‘Kick down the Barriers’, creating an authentic representation of their community. Craig was Sony’s photographer of 2021 while we were in lockdown, his project ‘Bank Top’ is available as a book from his website.
Website  |  @mrcraigeaston

These huge canvases © Edward Burtynsky are breathtaking. Beautiful and terrible, simultaneously, they show the marks we, human industry, have left on the earth. He shoots from helicopters and drones and sees the earth and the patterns and gouges we have made in beautiful tones and perspective. Awful and mesmerising. In this case big is better, the huge canvases had a visceral effect on the viewer. These two examples are taken form his Anthropocene series. Burtynsky was given the Outstanding Contribution to Photography Award. To see the complete series and more of his works, including books, visit his website.
Website  |  @edwardburtynsky

The final photographer to really catch my interest was an Australian, Adam Ferguson. He chose to go to Mexico to take images of migrants that the subjects might have control over. Ferguson’s sitters are collaborators, holding a cable release and choosing when to take the picture. Some people group together and pose, while others stand alone. “Instead of presenting migrants as marginalised, I wanted to cut through the two-dimensional depiction of refugees as victims,” he says. “Surrendering control of capture was a way to give each person agency in the photographic process, and in their own stories.” Each photograph is credited with Ferguson and the name of the person who clicks the release.
Website  |  @adamfergusonstudio 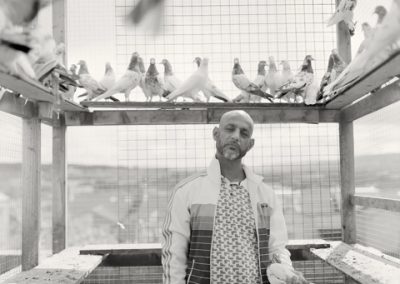 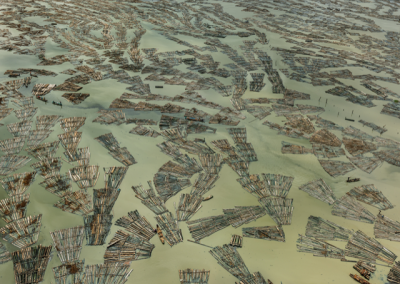 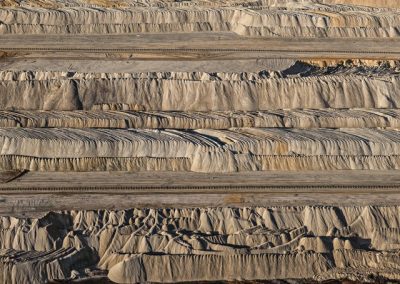 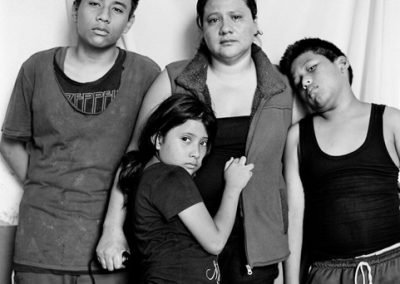 From the Migrantes Series © América Yanira López and Adam Ferguson