Searching for Kushti – 50 Years of The Diddakoi 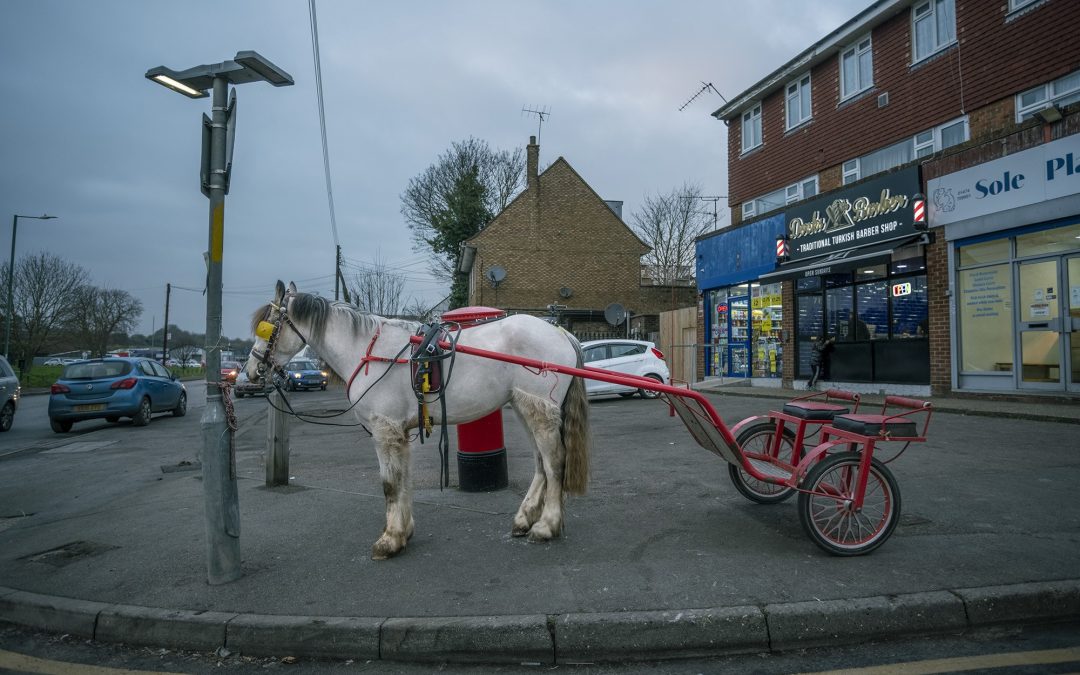 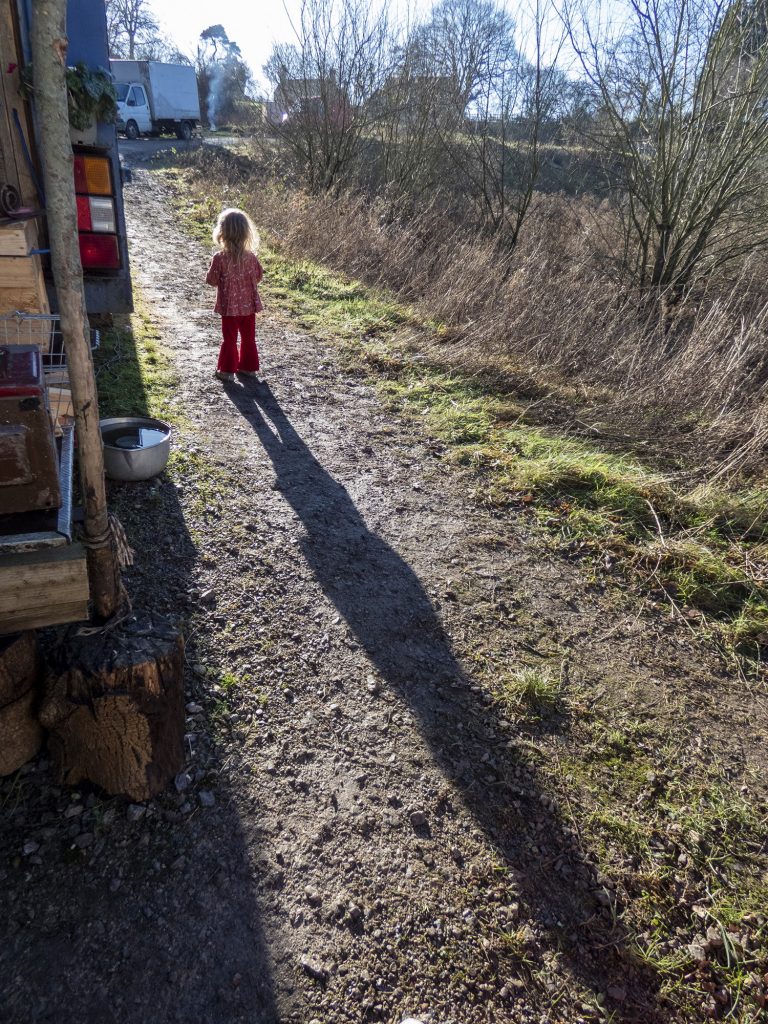 Alexander Brattell, co-producer of Searching For Kushti writes “I’m learning fast about Gypsies, Roma and Travellers having been awarded an Arts Council England Project Grant to make an exhibition with Roma & Traveller photographers as part of A Town Explores A Book. This year the festival celebrates the fiftieth anniversary of Rumer Godden’s young adult novel The Diddakoi. It’s turned out to be a fascinating journey. The destination is now close (festival runs 1-18 April 2022 in St Leonards on Sea) and it’s looking good.”

A Town Explores A Book 2022, celebrates 50 years since Rumer Godden’s young adult novel The Diddakoi told the story of a half-gypsy girl’s struggle to maintain her travelling culture following the death of her wagon dwelling guardian.

Since the novel was published the demarcation between the nomadic and the settled is less clear than ever. Many Roma no longer travel but guard their traditions. Many New Travellers are second or third generation and were born on the road.

Kushti (or cushty), a Romany term for something good, has become a part of everyday English along with many other Romany words such as pal, wonga, gibberish or lollipop. Unconsidered by most, Romany and traveller peoples and cultures are woven into the fabric of our society beyond caravan holidays and “gypsy fashion”, as they have been for centuries.

Béla Váradi worked as a journalist in Hungary and was a founding member of RadioC, Europe’s first Roma radio station. Moving to the UK in 2011 in the wake of the Orbán government’s crackdown on independent journalism, Váradi turned to photography working on projects about immigration, Roma journalism, and minority representations. His recent coverage of BLM protest in London was nominated in the professional photojournalism category at the Fine Art Photography Awards 2021 and widely published.

Jules Earl has lived on the road for over 20 years in the UK working as an HGV driver, site manager, waste analysis technician and photographer. Her knowledge of, and access to, disparate and sometimes hidden groups enables a personal and direct focus on travellers’ roles as integrated members of the wider community as well as their own.

A free gallery event will be held on Friday 8th April in solidarity with International Romani Day.