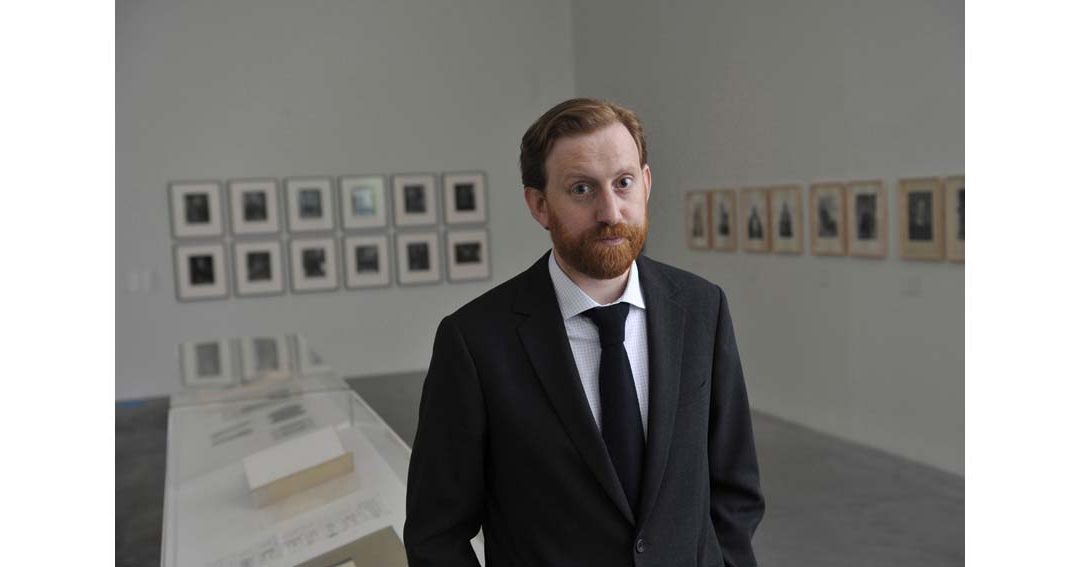 Simon Baker is Tate’s first Curator of Photography. Since his appointment in 2009 he has worked on acquisitions, displays of the permanent collection and exhibitions at both Tate Modern and Tate Britain, and in advisory roles for Tate St Ives and Tate Liverpool.

Simon Baker’s research interests encompass many aspects of the history of photography from the nineteenth century to the present day, with focuses on early to mid-twentieth century modernist photography (within and beyond Europe), the post-war avant-garde in Japan and many aspects of contemporary photographic practice. Before working at Tate Simon Baker was an art historian whose research concerned the history and legacies of the surrealist movement, particularly the magazines and publications produced by the surrealists and their contemporaries. He has also been working for several years on the first monograph of the American painter George Condo (forthcoming in 2015 from Thames and Hudson).