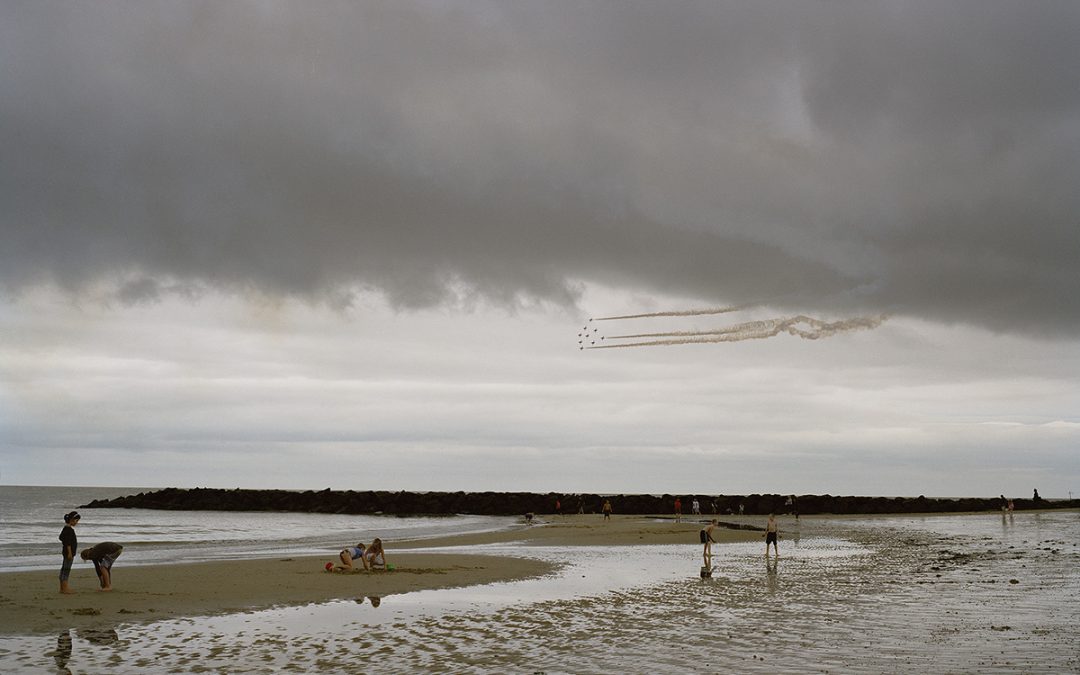 From the mid 1980s Melanie Friend worked as a freelance photojournalist, producing photographs for magazines, newspapers, the anti-nuclear movement and other campaigns. She became a member of Format Photographers in 1986, and of Panos Pictures in 1991. In the early 1990s she combined her photography with print journalism (freelance articles for The Guardian and The Times Educational Supplement among others) and freelance radio reporting (features for BBC Radio 4 and BBC World Service).

During the 1990s she started producing work specifically for galleries. Her exhibition Homes and Gardens: Documenting the Invisible was first shown at Camerawork, London in 1996 before touring the UK, Europe and USA. Using sound and image it explored the human rights abuses in Kosovo under the Milosevic regime. An accompanying publication, Homes and Gardens, was produced with the financial support of the Arts Council of England.

Friend’s book No Place Like Home: Echoes from Kosovo was published by Midnight Editions, USA, 2001 and was widely reviewed in the USA, UK and in Kosovo/a itself. Her exhibition installation The Guide was shown at the Hasselblad Centre, Sweden in 2001.

Her exhibition Border Country, which used sound and image to focus on asylum seekers and migrants in detention in the UK, opened at Belfast Exposed Photography, Belfast, in 2007 and toured till October 2010.