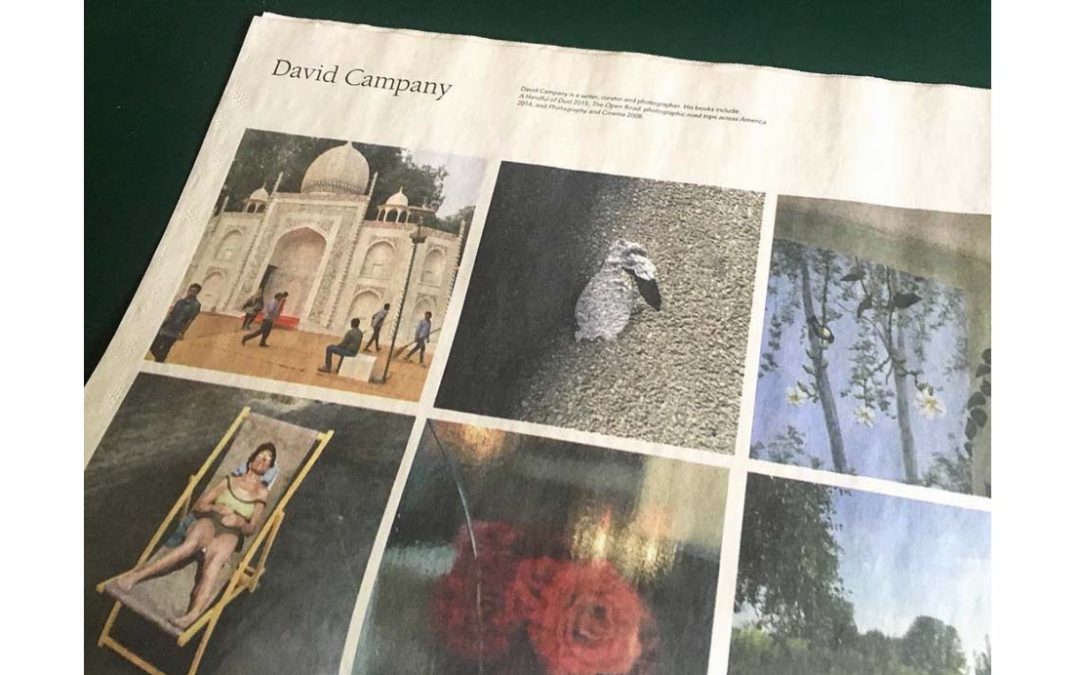 David Campany is a writer, curator and artist, working mainly with photography.

David’s books include A Handful of Dust (2015), The Open Road: photography and the American road trip (2014), Walker Evans: the magazine work (2014), Gasoline (2013), Jeff Wall: Picture for Women (2010), Photography and Cinema (2008) and Art and Photography (2003). He has written over two hundred essays for museums and monographic books, and contributes to Frieze, Aperture, Source and Tate magazine.

David has a Phd and teaches at the University of Westminster, London.

For his writing, David has received the ICP Infinity Award, the Kraszna-Krausz Book Award, the Alice Award, a Deutscher Fotobuchpreis, and the Royal Photographic Society’s award for writing.