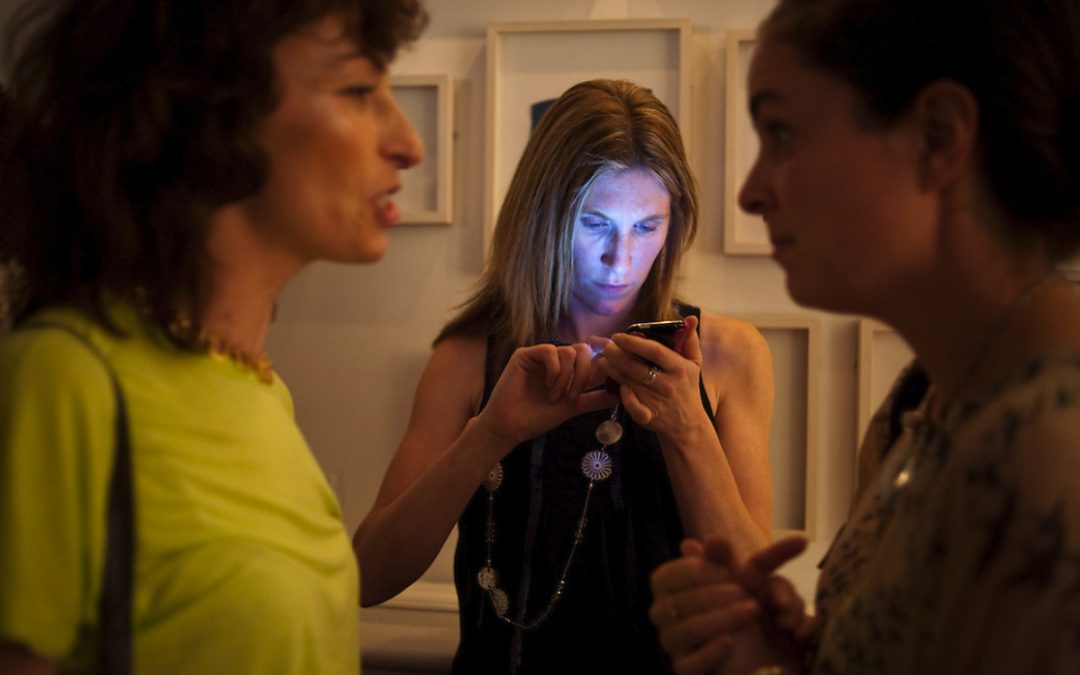 After studying fine art in England, I decided to be a photographer and following work in the Sunday Times and Tatler magazines I moved to New York in 1989.

While in New York I worked as a photographer for the New York Observer producing feature and news related pictures. I covered celebrity and society events for Vanity Fair. Also for my own enjoyment I did all the pictures for one issue about New York for Paper magazine. I moved back to London in 1996. In America everything was spread out over vast distances, I’d come to realise how England had everything I wanted to photograph nearby. Art, fashion the literary world, beautiful countryside and all in a soft light. London had started to become the centre of the cultural world and was the place I wanted to be. Since returning to London I’ve had slots in most of the broadsheet papers. For twenty years I did all my own darkroom printing in black and white. Typically at the time I would do one or two small prints of each picture. I closed my darkroom in the mid- nineties as I experimented with digital photography.

In 2015 after a disastrous magazine launch I found myself with an empty diary for the first time since I started. I joined a community darkroom and printed a collection of silver gelatin prints in a boxed set called ‘Exhibition in a Box’. I went on to print 2 more smaller boxed sets on ‘Teenage Balls’ and ‘Sleepers’. I like to think of each Box either sitting on a shelf or as a kind of portable exhibition. My new collection is on the Dangerous Sports Club called ‘Surreal Ski Race’.