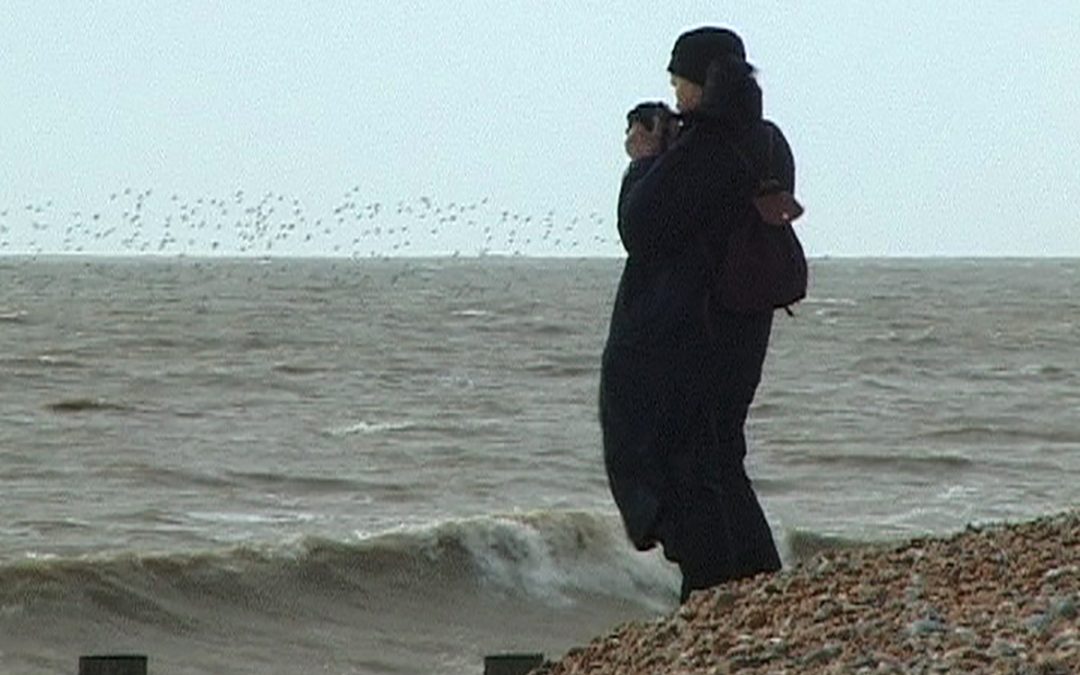 ‘Don’t Fence Me In’ provides an entire career retrospective, made with the enthusiastic cooperation of Fay Godwin, filming from 2001 until 2005, which turned out to be the last years of her life.

Charles Mapleston is a filmmaker and works as a writer, director and producer in film, television, video and multimedia. He began his broadcasting career at the BBC where he received extensive technical and production training both in radio and television. He subsequently worked freelance for the BBC, ITV and corporate production companies before setting up his own production company, Malachite Ltd.

Having spent many years shooting award-winning films on 16mm & 35mm filmstock around Britain and the world with crews large and small, Malachite ‘went digital’ for the Millennium, investing in new lightweight and compact equipment. Usually Charles Mapleston now works with just one specialist collaborator. This low profile approach puts film subjects at ease and speeds the production process whilst maintaining that all-important broadcast quality, both technically and editorially.