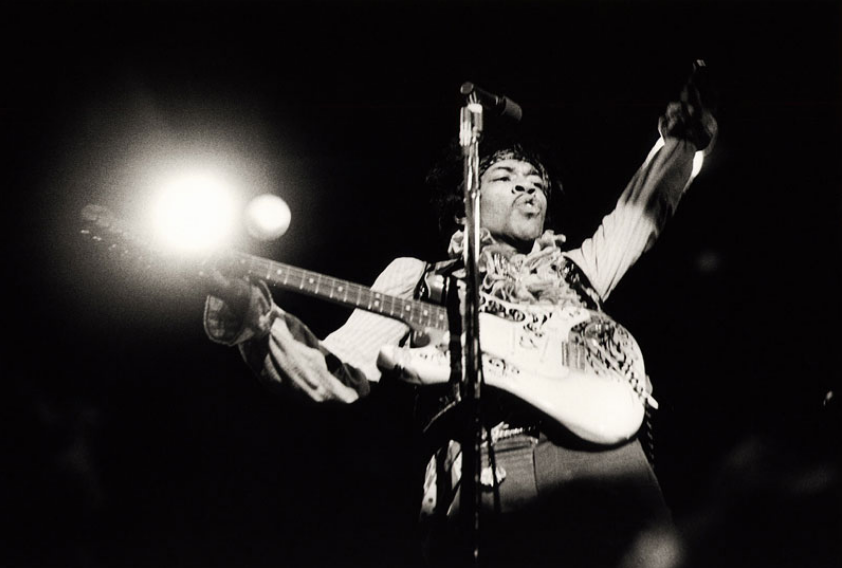 Bruce Fleming is a London-based commercial and fine art photographer with over 30 years of experience in advertising and corporate work, shooting people and locations world-wide.

He became famous through his photographs of such recording artists as The Rolling Stones, Jimi Hendrix, The Dave Clark Five, The Kinks, The Hollies and The Animals. In 1966, Bruce accepted an offer to shoot the now infamous cover of Jimi Hendrix’s Are You Experienced? album. Released in 1967, it was the first LP for Track Records, and it made Hendrix a major new international star. Bruce spent the following year as the artist’s official photographer, covering his legendary performance at the Monterey Pop Festival in 1967.

Soon after, Bruce focused on fashion photography, working for Doyle Dane Advertising. In the mid 1970’s Bruce worked for Heineken, gaining a reputation as a photographer “who always delivered the goods.” Bruce Fleming has earned some top awards, including Creative Circle, D&AD, Campaign Press and Direct Marketing. 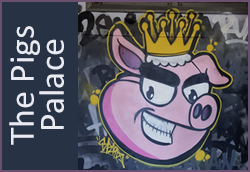