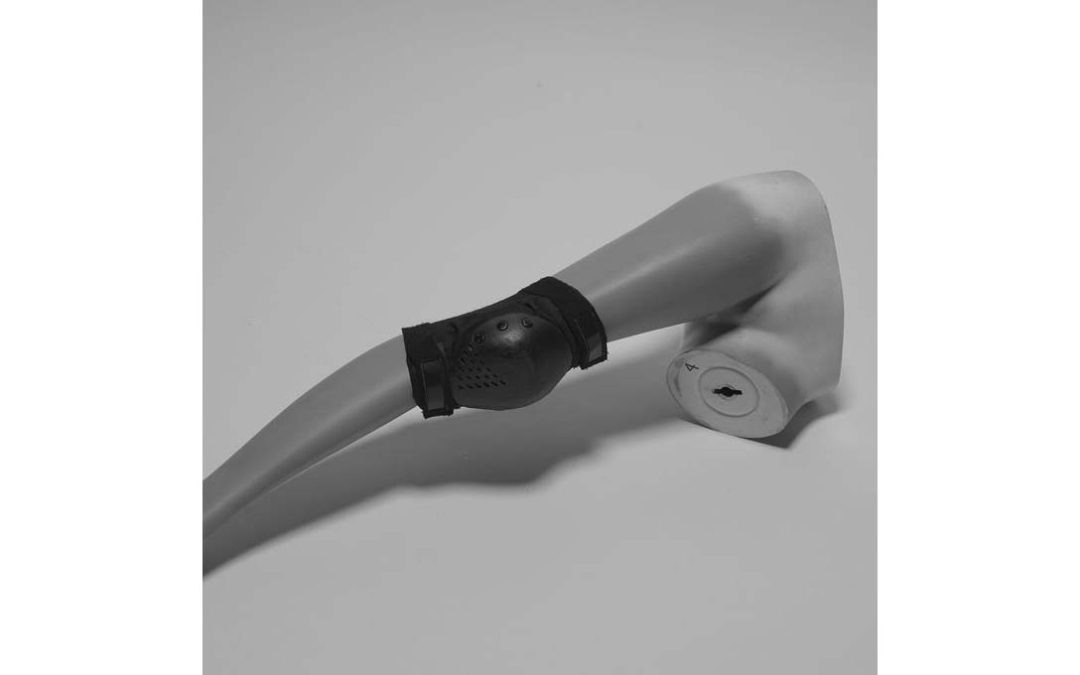 Born in Birmingham in 1948 he has lived and worked as a photographer in London since 1972. Having, amongst others, enjoyed a solo show at the National Portrait Gallery, London, publishing various books and winning prestigious awards he worked as a film director making commercials, music videos and short films. From 2002 he returned to exhibiting and publishing, recieving the ‘Centenary Medal’ in 2013 from the Royal Photographic Society for a lifetimes achievement in photography. In 2016 he was inducted into the Album Cover Hall of Fame.