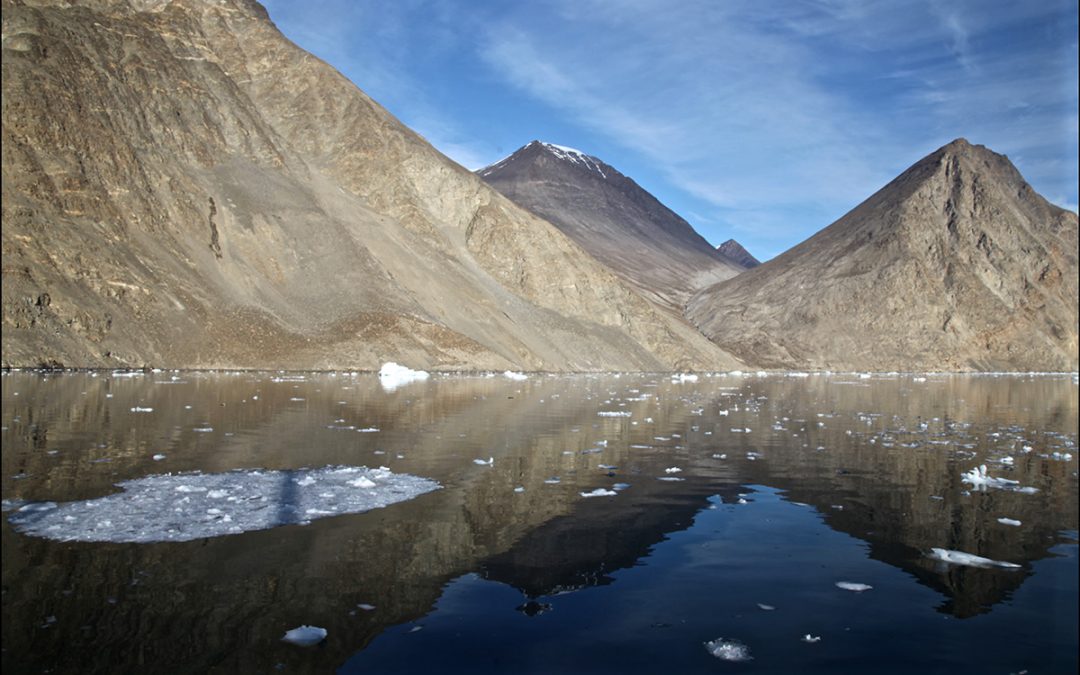 ‘WAKE’ – A wake as visible evidence of the transient passing of a ship.

For the past seventeen years the converted ex trading barge MB ROCK, moored on the tidal River Thames downstream from Tower Bridge, has been my home and site of artistic practice. This fluvial existence, influenced by the elements and the tides, and tenuously attached by ropes was the initial inspiration for the series of artworks including drawings, video and photography for my Practice Led PhD research.

As a continuance of using the ship, as both means and method of making artworks, I embarked on a series of voyages in the wake of the American explorer Louise Arner Boyd, utilising Boyd’s original texts, charts and photographs to navigate my research. Firstly, up the coast of Norway into the Arctic circle (2014), Scoresby Sound, Greenland (2016), Svalbard (2017) and finally in 2018 I hired an Icelandic sailing ship and led an expedition into the fiords of North East Greenland.