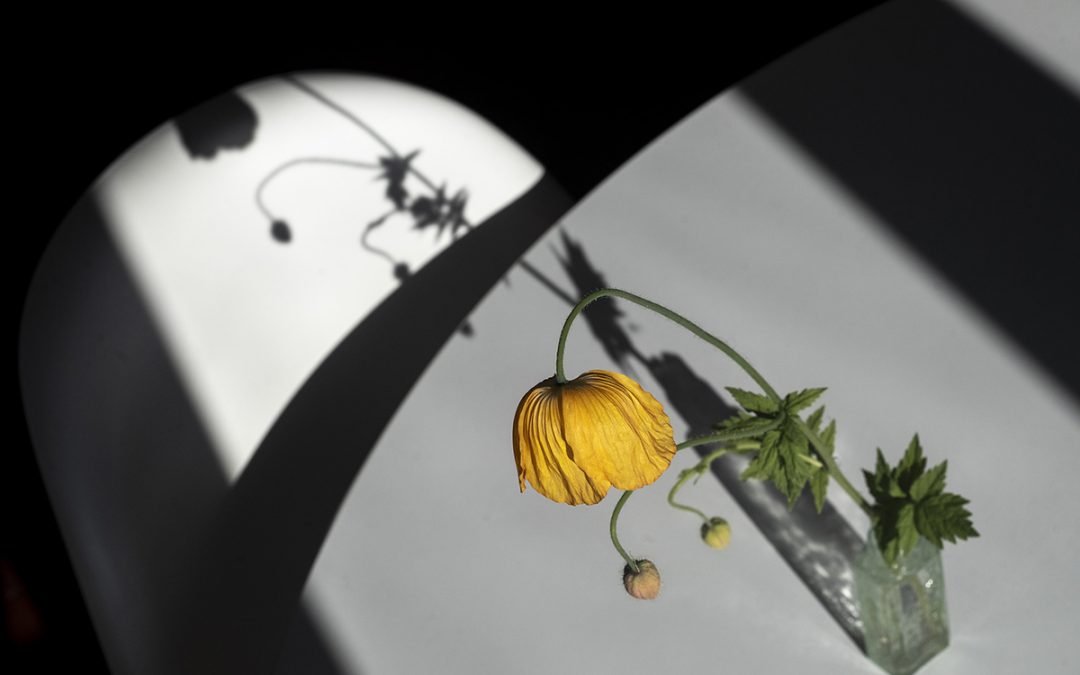 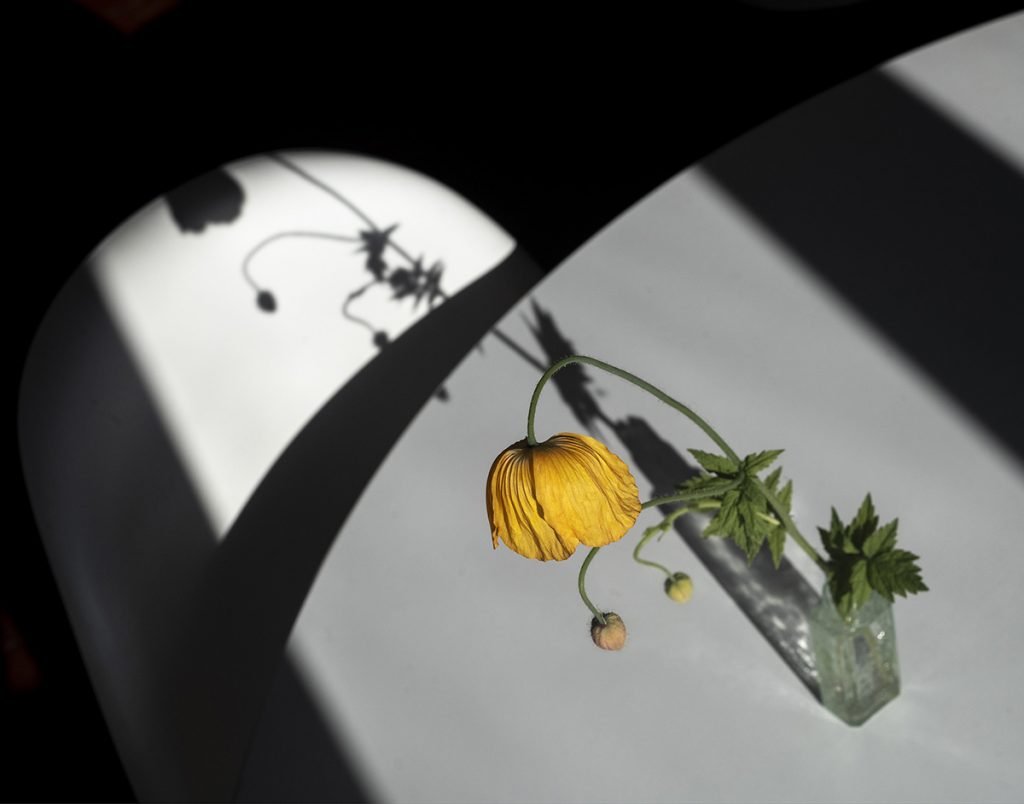 The Ever Moving Shadow

‘The present is the ever moving shadow that divides yesterday from tomorrow. In that lies hope’
Closing words, ‘Night is but a Shadow Cast by the Sun’ Frank Lloyd Wright 1958.

“The sixteen images that make up this series, here edited to eight, were controlled by varying sun positions and the growth cycle in a garden through a complete summer season. From April to the end of August, the first tulips to the last dahlias, they arose from a never-changing early morning routine. A check on the light. Then, if the sun was shining, a walk around the garden to gather flowers. Then at the kitchen table the taking of images within the hour or so available when the sun was low enough to cast shadows. From the safety and grounding of these repetitions emerged the possibility to revel in nebulousness, the insubstantial. Light, the fragility of glass, a glimpse of shadow, floating. Revelling in the present, the uniqueness of the sun angle and position, dividing yesterday from tomorrow, this moment from the next.” Robin Hutt 2022

Robin Hutt is a photographer, film-maker and teacher whose work has been published in books, magazines and journals. She has exhibited in London, Kent and East Sussex. Her photographic education includes an MA at Camberwell College of Art. Her present education mostly takes place in her garden, Fairlight End in East Sussex, through work celebrating the natural world and her other endeavours as a fundraiser, photography and yoga teacher, and pupil. 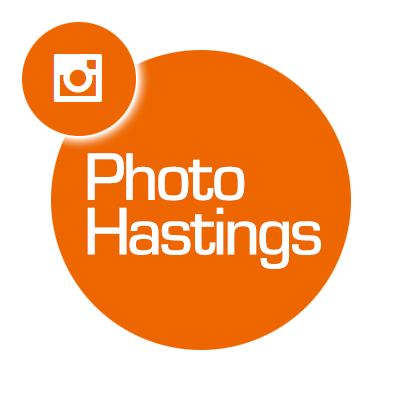