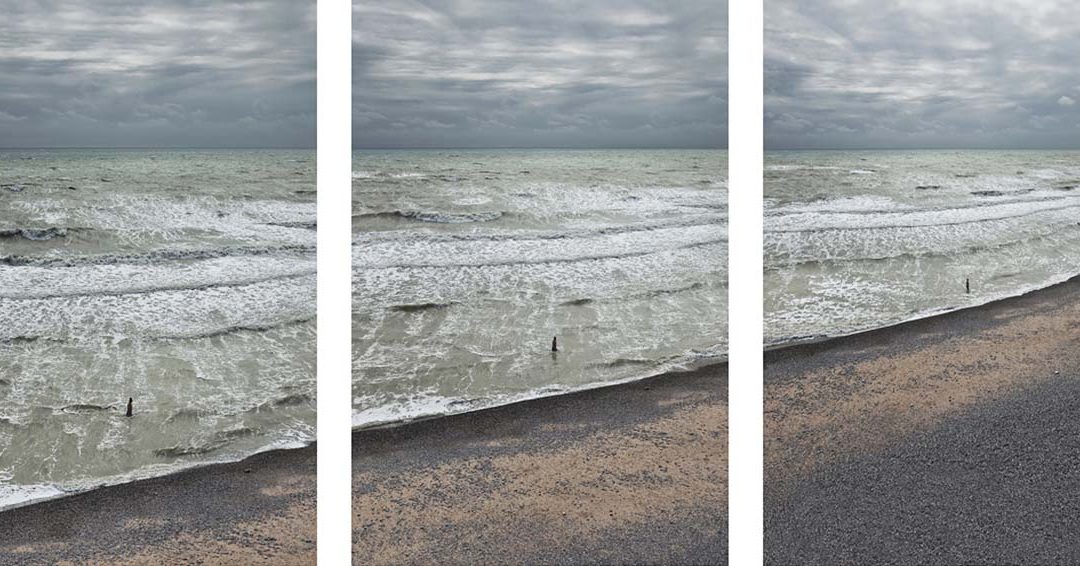 Cowan-Gibson (working under the name of Ben Gibson) was formerly one of Britain’s leading photojournalists. In 2003 while on an assignment in the ex-soviet republic of Georgia, he was seriously injured in a helicopter crash, an event that was to cause him to develop a radically new outlook to his life and photography. This change in approach led Cowan-Gibson to create Fearful Symmetry, a body of work that sets out to question the nature of space and time as captured through the photographic process.