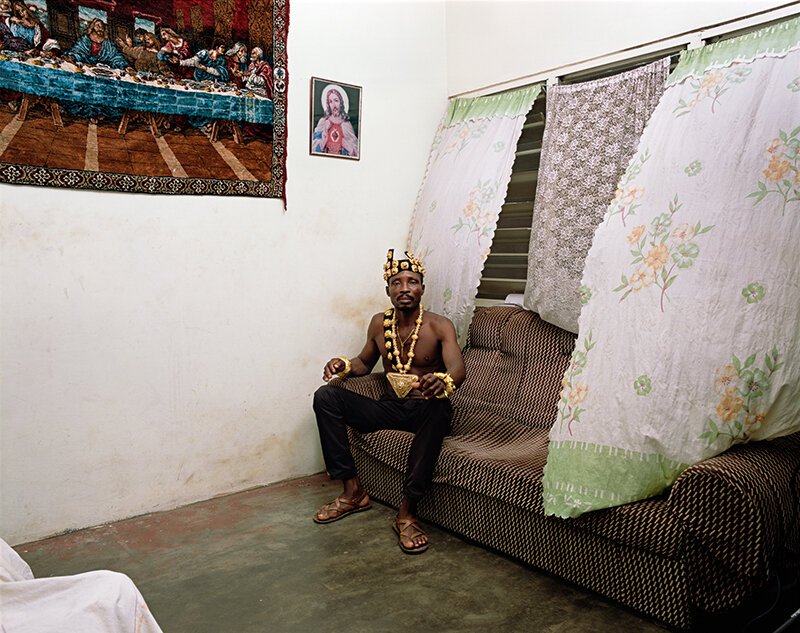 The Deutsche Börse Photography Foundation Prize is awarded annually to a living artist of any nationality who has made the most significant contribution, either through an exhibition or publication, to the medium of photography in Europe in the previous year. As one of the most prestigious prizes in the world of photography, it highlights significant trends of contemporary photography and showcases the works of artists shaping today’s international photography scene. Originally established in 1996 and in partnership with the Deutsche Börse Photography Foundation since 2016, this long-standing and influential annual prize identifies and rewards artists and projects considered to have made the most significant contribution to photography over the previous 12 months.

This year’s shortlist is no exception, with each artist offering very distinctive approaches to visual storytelling, while collectively tackling some of the most urgent issues facing us today. The four artists shortlisted for the Deutsche Börse Photography Foundation Prize 2022 are Deana Lawson, Gilles Peress, Jo Ractliffe and Anastasia Samoylova.

Anastasia Samoylova’s (b.1984, Moscow, Russia) extensive photographic series, FloodZone – an ongoing project, is a response of environmental changes in America’s coastal cities, notably Florida, her home since 2016. Samoylova focuses her camera on the baby pink facades and cracked and crumbling concrete pavements that lie beneath huge, fading commercials for high-end beachfront properties. Her large-scale images reveal the idealized representation of tourism and property development that exists alongside the realities of encroaching climate disasters.

Jo Ractliffe (b.1961, Cape Town, South Africa) has been nominated for her comprehensive monograph Photographs 1980s – now, 2021, published by The Walther Collection/Steidl. For 40 years she has created images of her homeland, shaped by the legacy of Apartheid in South Africa. Steeped in literary reference Ractliffes black-and-white imagery captures life (or lack of) on the open road with her distinctive visual language marked by desolation and absence.

Deana Lawson (b.1979, Rochester, New York) Centropy comprises large-scale photographs connecting to ideas of spirituality through staged portraits of contemporary Black life. These meticulously choreographed portraits are both familiar and painterly anchored in mirrored frames that cast reflective frames of light across the floor. Some images are embedded with holograms alongside collages composed of small photographs and strategically placed crystals evoking a spirituality and language of the vernacular family photo album.

Gilles Peress (b.1946, Neuilly-sur-Seine, France) photographed the British Army’s massacre of Irish civilians on Bloody Sunday in 1972 at the young age of 26. In the 1980s he returned to the North of Ireland, intent on testing the limits of visual language and perception to understand the fractious conflict. Whatever You Say, Say Nothing, a work of “documentary fiction,” organizes a decade of photographs across 22 fictional “days” to articulate the cyclical structure of history during a conflict that seemed like it would never end with countless days of violence, marching, riots, unemployment and mourning. Held back for 30 years Whatever You Say, Say Nothing takes the language of documentary photography to its extremes. 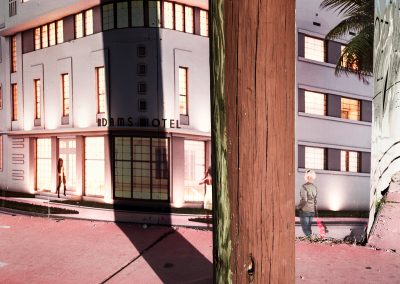 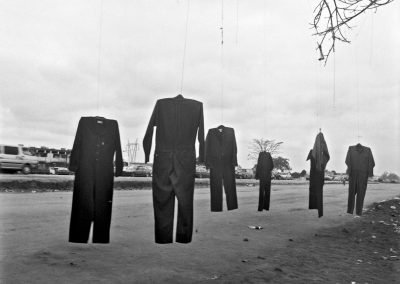 Jo Ractliffe, Roadside stall on the way to Viana, 2007, from the series Terreno Ocupado, 2007 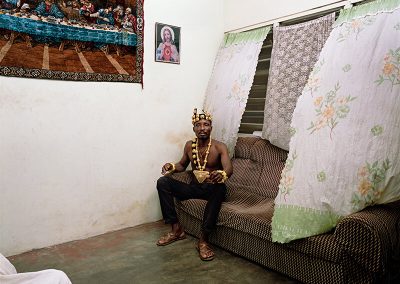 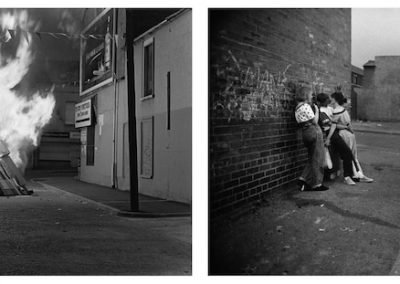 Gilles Peress Whatever You Say, Say Nothing, The Last Night